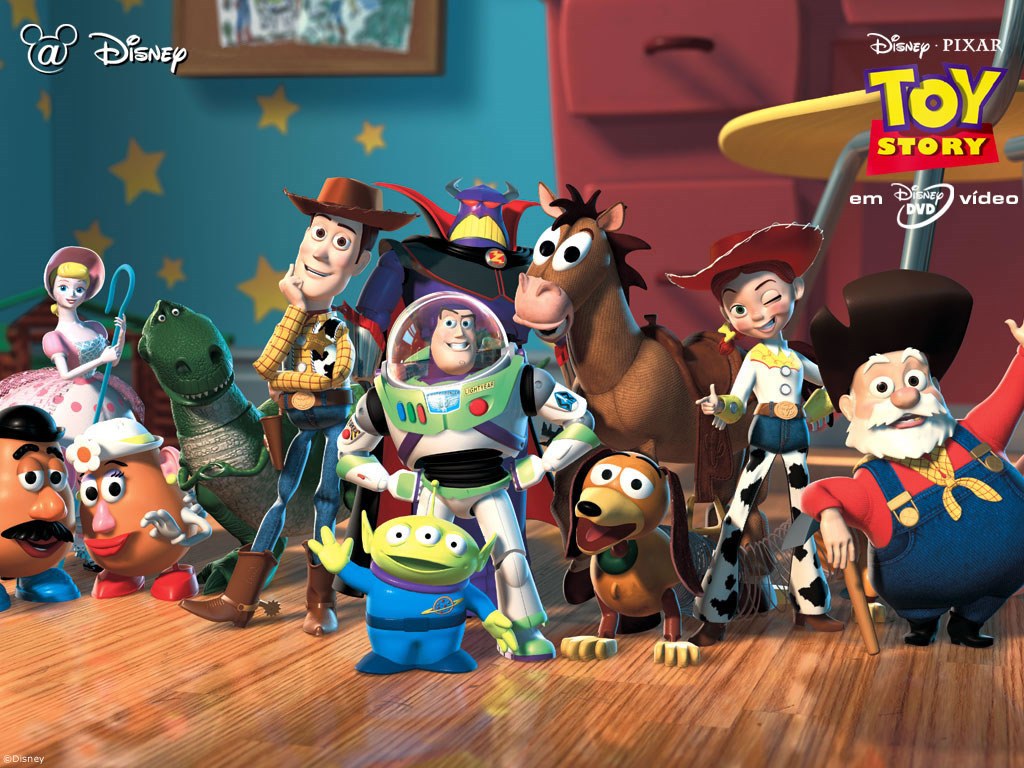 Review of Toy Story 3: After the Rain is a fun and entertaining film directed by Steven Spielberg and written by George Lucas. Movie review: Big-heart, touching ending to Pixar’s classic sci-fi franchise. I was not let down by this one…

In review of toy story 4: Buzz Lightyear is back, but this time he has taken over the neighborhood toy store. He is angry that his creator has been set free, so he takes over the store as the new owner. Meanwhile, Buzz and his new friend, the robot Raggedy, must save the planet while battling the evil Emperor Bumblebee. The supporting characters from the first movie also return, like Buzz Lightyear’s old friend Woody Pride, as well as Bo Peep, Mr. Potato Head, Hamm, Mr. Potato Head’s son, Lenny the Binoculars, and Mr. Squigberry, among others.

I do not want to leave the impression that this is a movie for children only, because it has some adult humor as well. It is a good thing that kids like to see adults laugh at their mistakes. The funny scenes include Buzz Lightyear poking Squigberry in the nose, causing him to spill his guts; Hamm giving a little speech about the state of the economy, and the Emperor Bumblebee flying through a wall to get to the toy store. The toy story fourth installment also featured some popular TV shows from Disney, such as Hannah Montana, and Mulan. If you are looking for a great film directed by two of Hollywood’s top producers, then be sure to look up review of toy story 4: After Rain.