Review of Toy Story 3: Spirit is the third full-length feature film from the Toy Story series of toys and films. Follow the reprise of the 2021 hit movie The Incredibles, and you will be treated to yet another adventure in the unlikely world of Woody and Buzz. In this third installment, Woody meets up with a reluctant hitchhiker, Buzz Lightyear, who wants to find a mythical planet called Porkotopia where all the animals live in harmony. If only Woody could live here! But what will happen when Woody finds out that the world’s greatest animal trainer is an ex-convict with nothing more than a toy robot dog named Fido… So join me as we take a brief look at this fun and entertaining animated comedy. 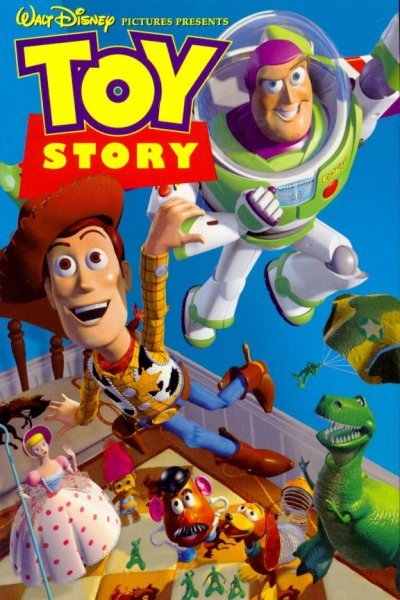 Movie Review: Big-breasted, touching, and fun finale to Pixar’s epic franchise. As expected, Pixar’s newest family film features the voices of Edith Head, Christopher Robin, John Ratzenberger, Meg Ryan, and Sidney Poitier, along with some unexpected cameos by Dabney Coleman, Craig Roberts, Mike Epps, and Kate Capshaw. No one really knows what to expect in this movie, except perhaps those kids who have been waiting for the third installment of the toy story series to come out. For those of you who haven’t seen the first two movies, I would suggest going with this one rather than the other two because it doesn’t advance the story too far and it’s just a nice, easygoing film with great characters and the perfect ending.

Some nice special effects, some decent story, and a fast pace to make up for a nice picture that kids should enjoy, but parents might find it a bit too mature for their tastes. The voice over seems to be better suited for adult viewers, but still, this is a pretty good cartoon. Review of Toy Story 3: Spirit will be coming out in late September, so start making plans to see it in your local video store or on DVD.