Review of Toy Story 3 by Walt Disney. Movie review: A touching, romantic ending to Pixar’s animated classic franchise. Buzz Lightyear, the owner of the toy made galaxy fold, has finally retired and taken his wife Yuna into his life. Together they plan a planet hopping safari, using their newly acquired toys as weapons and vehicles to battle evil forces. Meanwhile, Woody Pride (a), a blind boy from the previous movie, continues to struggle with jealousy over Yuna’s love of Buzz. 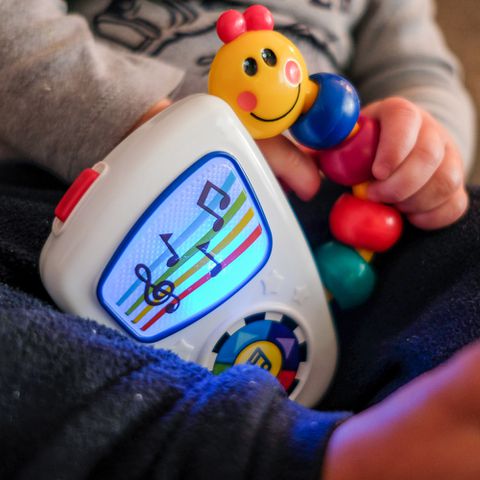 With a new partner and toy story four in the bag, the movie definitely had the potential to do greater things. But it doesn’t help that some scenes are incredibly awkward to watch – especially when Woody is being seduced by Buzz Lightyear. The sexual tension is probably one of the most offensive aspects of the movie; I would have been more angered and offended if Woody hadn’t made love to Buzz before. Nevertheless, the sexual content is used just enough, but not used enough, that the film becomes tiresome and a little ridiculous.

Overall, I am not one who likes sequels, especially the ones that cost hundreds of millions of dollars. However, if I have enjoyed the original Toy Story so much, why shouldn’t I enjoy Toy Story 3? It was a great movie, filled with wonderful characters, perfect laugh lines, and entertaining, imaginative plot twists. If I hadn’t seen the first film when I was a kid, I would be sure to see the second and I’m sure I’ll enjoy it as much as I enjoyed the first one.